21+ User votes to help you to compare Bajaj Pulsar NS160 and its Competitors Bikes. 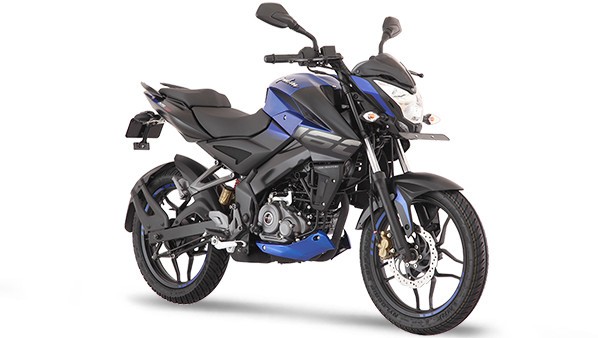 Bajaj Pulsar NS160 Specification: Bajaj Pulsar NS160 is powered by a 160.30 cc, 4-stroke oil-cooled SOHC DTS-i, single cylinder engine. The bike produces 15.30 Bhp at 8500 rpm of power and 14.60 Nm of at 6500 rpm of torque. The engine is mated to a five-speed gearbox. The gearbox provides a hassle free riding experience on the highways. The Pulsar NS160 is powerful and performs well in low as well as mid torque ranges. It comes with a front disc and a rear drum brake set up. Its suspension assembly has telescopic forks at the front and Nitrox Mono-shock absorbers at the rear.

Bajaj Pulsar NS160 Mileage: On city roads, riders can get a fuel mileage of 50 kmpl. On highways, you can expect up to 55 kmpl, giving a combined mileage of  45 kmpl. The fuel tank has a capacity of 12 liters.

Bajaj Pulsar NS160 Top Speed: The Pulsar NS160 is powerful and performs well in low as well as mid torque ranges. You’d feel the true potential of the bike at the speeds between 80 to 90 kmph.

Bajaj Pulsar NS160 – Bajaj Plusar NS160 is the entry level naked sport commuter bike frm pulsar NS series. The NS160 retains all the design elements from its bigger sibling, the NS 200. One can only differentiate between the two by the NS160’s smaller tyres and a smaller 240mm front disc. These impressive dimensions help the NS160 claim a practical and everyday friendly ride experience. The bike is powered by all-new 160cc oil-cooled single-cylinder engine. This engine produces 15.3 Bhp at 8500 rpm of power and 14.6 Nm at 6500 rpm of torque. The engine is mated to a five-speed gearbox. It is a powerful, muscular street bike with chiselled fuel tank, contoured split seating configuration and elements that make it look upmarket. At present, Bajaj NS160 is the best-looking bike in India in this price range.

TVS Apache RTR 160 – Apache is the most successful and game changer series for the TVS, was first launched in 2007 and in very short time it got popularity among people. TVS Apache RTR 160 is the youngest Apache on the TVS lineup which has sporty looks and price is also affordable which may attract the buyers. It is well featured like lap timer, digital speedometer, odometer and trip meter, clear lens indicators and headlight, an analogue-digital combo console, gas charged shock absorbers and a front petal disc brake. It is loaded with mono cylinder, 4-stroke 159.7cc engine which delivers a power output of 15.2 bhp at 8500 rpm and torque output of 13.1 nm is at 4000 rpm. It has 2-valve engine with a five speed manual gearbox. It is equipped with 270mm disc brake at its front and rear disc brake of 200mm.

Honda CB Hornet 160R – The CB Hornet 160R is the best looking premium commuter motorcycle that has come from Honda India. The updated 2018 Honda CB Hornet 160R is the only bike in the segment to offer ABS as an option. In addition, it gets an all-LED headlamp unit and a fully digital instrument console. Cosmetically, the 160cc premium commuter has been upgraded as well and now gets new graphics and a new colour. The bike is powered by a 162.71cc, single-cylinder, air-cooled, SI engine with Honda Eco Technology (HET) that comes linked to 5-speed gearbox and generates a maximum power of 15.66 bhp at 8500 rpm along with a peak torque of 14.76 nm at 6500 rpm. It is the best looking bike in its segment with its macho look, which is achieved by bulky body panels, especially the fuel tank. 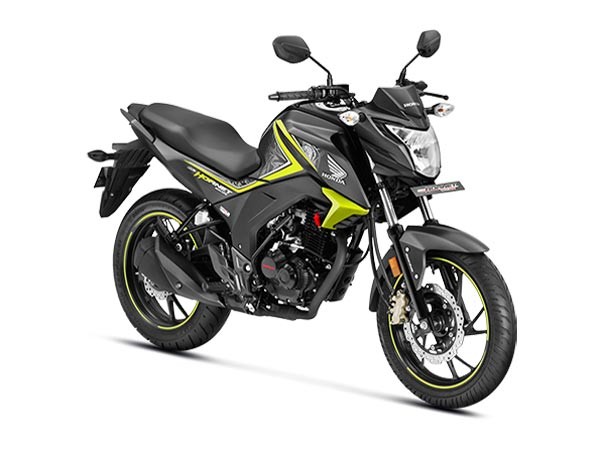 Suzuki Gixxer – Suzuki Gixxer is the neked sports commuter bike from Suzuki. Suzuki has launched the 2018 variant of the Gixxer equipped with a single-channel ABS unit up front. The bike come with sculpted fuel tank, raised rear, distinctive headlamp and the beefy exhaust lend it the look of a performance bike. The bike is powered by a 154.9cc, single-cylinder, air-cooled engine that produces 14.6 Bhp of max power at 8000 rpm and 14 Nm of peak torque at 6000 rpm. The engine is mated to a 5-speed gearbox. Other features include twin-port exhaust and an LED tail lamp. The handlebar, footpeg and the seat have been designed to offer a sporty riding position without compromising on comfort. This is not without reason Suzuki targeted the sporty commuter segment with the Gixxer, and they have managed to do a fine job of it.