The Chinese manufacturer CFMoto that has tied up with Bangalore-based AMW Motorcycles is set to launch motorcycle 250NK in India. The 250NK is the company’s entry-level offering from CFMoto. The CFMoto 250NK come with the LED lights all around, a colour TFT screen and a dual-channel ABS unit as per the new safety regulations. The motorcycle will come with two riding mode like as sport and rain. The motorcycles will be brought to India via the CKD route and be assembled at CF Moto’s Bangalore plant. 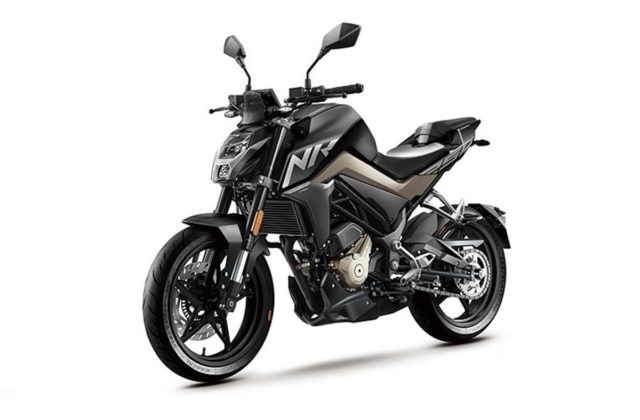 CFMoto 250NK is powered by a 249.2 cc, liquid cooled, single cylinder, DOHC engine puts out 26.51 Ps of maximum power at 9000 rpm and 22 Nm of peak torque at 7500 rpm. The engine is mated to a six-speed transmission. The hydraulic clutch which should reduce lever effort significantly. The 250NK gets radial tyres and braking hardware consists of a 300 mm disc up front and a 245 mm disc at the rear. The CFMoto 250NK has been equipped with a dual-channel ABS unit as per the new safety regulations.

The CFMoto 250NK come with the LED lights all around and a colour TFT screen. The motorcycle will come with two riding mode like as sport and rain. A dual channel Anti-Lock Braking System (ABS) will be on offer as standard for added safety and convenience.