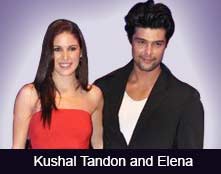 Kushal Tandon and Elena Boeva met when they both were in a acting school in New York. Kushal and Elena are love with each other together they would be participating Nach Baliye 5. They got to see each other occasionally when Kushwal flays to New york and some times elena comes to mumbai.

Kushal Tondon born on 28th March 1985, He is an Model turned actor and he is from a high profile Political party from Lucknow. He started his career in modeling at early age of 18 years when he participated and finished runners up in Grasim Mr India. He has represented many big companies like Sony Ericson, Airtel, Activa,Dairy milk and many more. The got his break in acting by playing Virat opposite Nia Sharma in Star Plus soap Ek Hazaroon Main Mere Behna Hai.

Elena Boeva is a 26 years old model and actor, she lives in New York. She Met Kushal at New York film academy there love blossomed in the campus a midst green trees and chirping birds. They studied in the same class. It was love at first sight where elena will be participating as a couple in India Premier Dance reality show at star plus Nach baliye which will be starting from 29th December 2012.

Elena Boeva was praised for her performance on the song of Jeene ke hai Char din by all the judges but Kushal was told to work on his dance by all Judges. 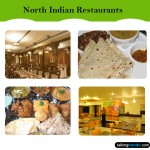 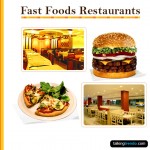