Hatchback car market is the biggest in the India. It has 56% of share of sales in comparison to other car category in the month of January 2013. People here like to buy hatches because they are small and can easily drove  around on the busy roads of Indian cities.  one more reason for buying of small Hatch car due to rise of petrol prices we have seen people shifting from petrol cars to diesel cars as they are more fuel efficient.The leader of diesel cars is Maruti Suzuki Swift.

The car does not only have legacy of being a Maruti car but it truly magnificent car coming with best features. The car far faces tough competition from Chevrolet Beat, Volkswagen Polo, Hyundai i20 and Ford Figo. Recently ford launched its new improved Figo mainly exteriors as ford installed new headlamps, grill, bumper, tail lights and new alloys etc to compete with its major competitor Swift. 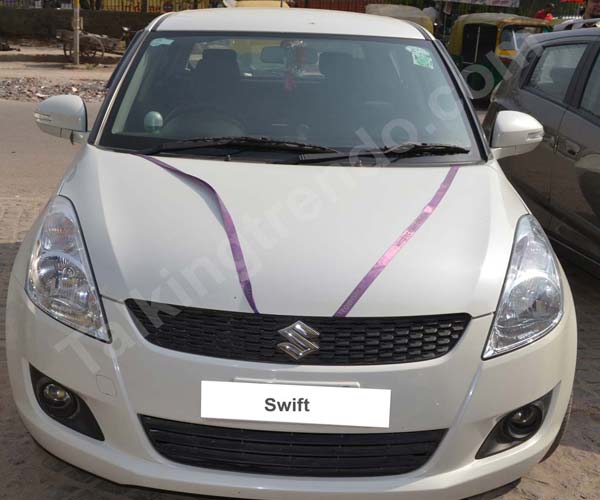 With revamped new changes on Figo, Ford as tried to make Figo look more beautiful with new headlamps, a hexagonal grille, new bumper, new tail-lamps and new alloys and is available in many vibrant colors like yellow, green and red along with some basic color. Swift in comparison looks more sportier with its beautiful rear and tail lights and is available in many colors.

Swift comes with basic black interiors on all models, the cabin is also black as  it has good head room but leg room at rear seats is not that good. It has a decent boot space. Ford Figo also comes with grey interiors but the dashboard is covered with funkier colors. The car comes with good amount of head room and leg room but only drawback is that all Figo models does not have automatic windows at rear. The car has very good boot space.

Maruti Swift diesel cars comes with 1.3 litre DDSi multi- jet diesel engine with 4 cylinders producing maximum power of 73.5 bhp at 4000 rpm and max torque of 190 Nm at 2000 rpm. It comes with 5-speed manual transmission. Ford Figo has a 4-cylinder 1.4 litre diesel engine  producing max Power 68 Bhp at 4000 rpm and max torque 160 Nm at 2000 rpm. Maruti Swift diesel is very comfortable on heavy traffic roads as its best in class when on highways it can reach maximum speed of 155 kmpl. Ford Figo is also very good while driving on Heavy traffic roads but it is not very impressive on highways. 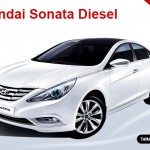 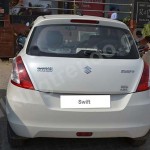