Renault has unveiled it’s upcoming 7-seater car “Triber” in India today. Making its global debut in Delhi, the Renault Triber measures under four metres in length and, aiming to offer the best of both worlds with the Triber – space of an MPV and convenience of a hatchback. Unlike the Datsun GO+ which is a stretched version of the GO hatchback, the Triber has been developed extensively and will boast of different styling than the Kwid. The Triber will bridge the gap between the Kwid and the SUVs in Renault’s portfolio. The 7-seater vehicle will be manufactured at the company’s Chennai plant.

Powering Renault Triber will be a 3-cylinder, 1.0-litre petrol engine that makes 72 PS and 96 Nm of peak torque. It will be offered with a 5-speed manual gearbox or a 5-speed Easy-R automatic transmission.

The styling of the Triber is true to the family design of with a U-like grille up front, as seen on the Renault capture. The chrome treatment all-around the MPV is adequate. The MPV gets a skid-plate up front and body cladding all around – a common trait seen on crossovers. The tail lamps wrap around the corner and protrude in the tailgate. The Triber is also seen sporting 15-inch 10-spoke alloy wheels, however, the standard car gets 14-inch wheels.

Dual-tone interiors give the cabin of Renault Triber a premium feel. It also gets features like digital LED instrument cluster with 3.5-inch LCD screen, 8-inch touchscreen Media Nav Evolution infotainment system with Android Auto and Apple CarPlay compatibility and push start/stop button. The second row is adjustable horizontally and comes with a reclining and split folding function. There’s a dedicated AC vent for the third row of seats, armrests and charging sockets. The third row can be removed altogether to liberate up to 625 litres of boot space. 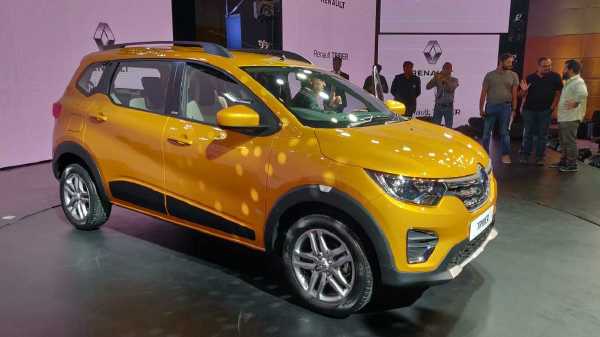 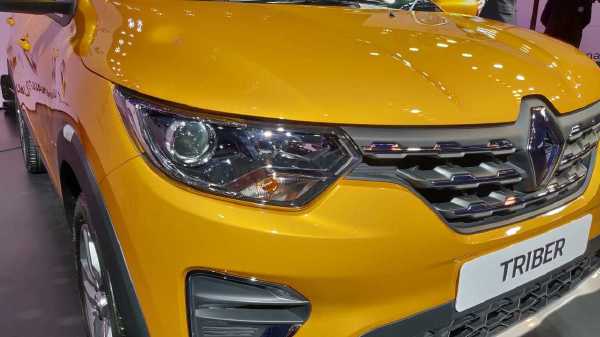 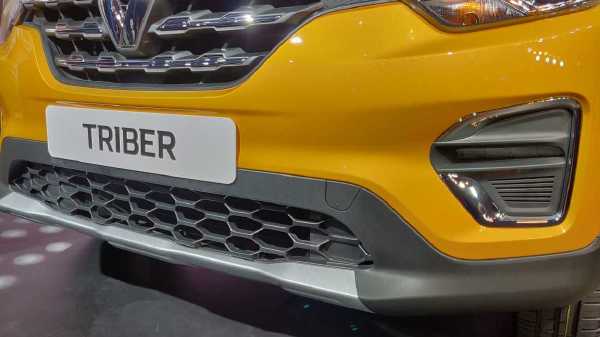