Revolt Intellicorp has unveiled India’s first ever connected electric bike in India. Revolt Intellicorp, the company established by Micromax’s co-founder and former CEO Rahul Sharma, has unveiled its first electric bike in India. The Revolt RV 400 is claimed to be India’s first Al-enabled bike and comes with a many smart features. The motorcycle will also learn from the usage patterns to provide improved battery performance over time. The Revolt RV 400 has an ARAI rated range of 156 kilometres on a single charge and has a top speed of 85kmph. It can be charged on a regular 15 ampere plug point and does not require any specialised charging infrastructure.

Revolt will also offer on-board charging along with portable battery charger. In fact Revolt will also launch mobile battery swapping points in the city it begins operations in and also offer home delivery for batteries, which will definitely go a long way in addressing range anxiety among users.

The Revolt is designed to be efficient and a daily commuter that is affordable. The RV 400 will be an alternative to tradition petrol-powered motorcycles with 125cc engines. About the bike specifications have not yet been revealed. So as electric vehicles mostly operate silently, but RV 400 will come with 4 preloaded engine noise options with the rider can activate like artificial bike sound. At the launch event in Delhi Rahul shared that they have made a partnership with BOSCH, Amazone for online orders, MRF for the tyres, Airtel for connectivity, Google, ATL for the battery, SOCO for designing the bike, and QSMOTOR.

Further, the Revolt RV 400 will also come with three riding modes – Eco, City and Sport+ to allow the riders to choose one depending on their needs.

The bookings of this electric bike will commence from 25th June for Rs. 1000/-. Bookings can be done online from RevoltMotors.com and Amazon. 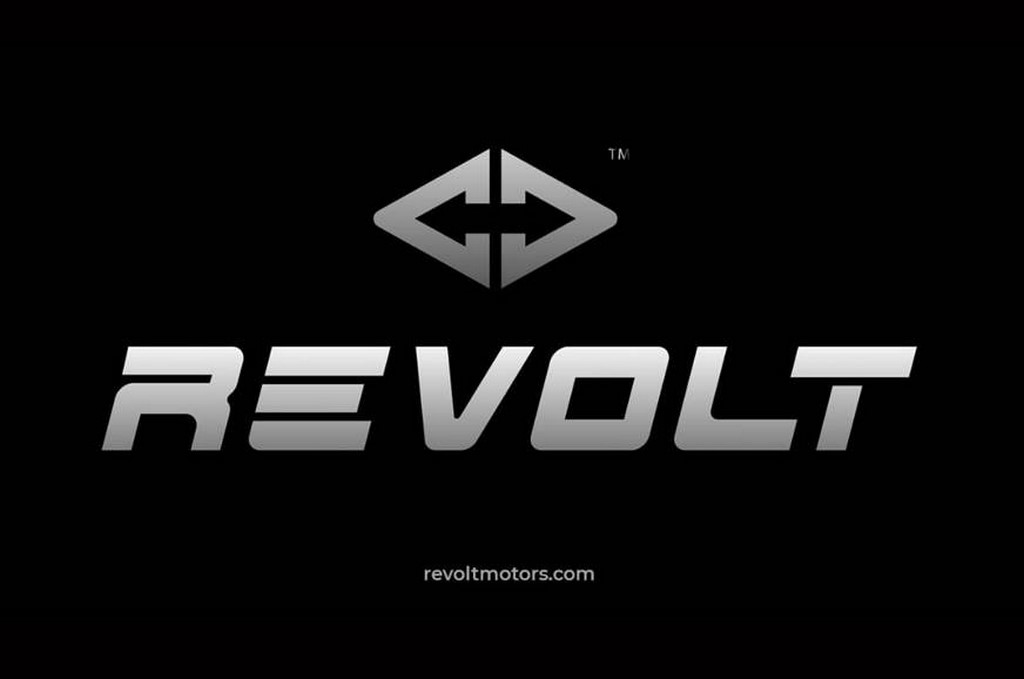 Also Read: Click the below link to pre-book your first Electric bike www.revoltmotors.com