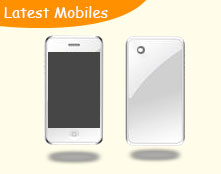 The category of Phones under Rs 5000 is also known as  Budget phones as because  many of the customers do not want to spend much on there mobile phones.  In earlier times there was clear domination of Nokia in this category but with time people want more and more features in there phones like touch screen, qwerty keypad, a...