33+ User votes to help you to compare Yamaha FZ25 and its Competitors Bikes.

Yamaha India has finally launched it’s first quarter liter naked street motorcycle in 250cc segment by the name FZ250, on 24th jan 2017. With this bike the company entered the performance segment in India for the first time. The Yamaha FZ25 has been designed and developed for the Indian consumer and fills the gap between the YZF-R15 and YZF-R3.

Yamaha FZ25 Overview: Yamaha FZ25 is inspired by the smaller FZ-S in terms of design and comes with a chiselled fuel tank, muscular tank shrouds and tail unit with a split seat. The LED headlight and tail light gives it muscular looks too, infact this is the second bike manufactured in India to offer LED headlamps. The bike also has all-new alloy wheels and looks nothing like India has ever seen from Yamaha. Yamaha FZ25 comes with a fully digital instrument console like as digital speedometer, tachometer, fuel gauge, clock etc. It’s Blue Core technology has been claimed to provide an optimum balance between acceleration performance, fuel economy and ecol-friendliness.

Yamaha FZ25 – Yamaha India has launched it's much awaited quarter liter naked street motorcycle on the 24th jan 2017 and adds another performance bike to Yamaha India's portfolio. The all-new FZ25 is the most powerful bike and looks like a bigger version of Yamaha's popular FZ series. In terms of design it's chiselled fuel tank, muscular tank shrouds and sharp headlamp gives more aggressive looks. It is powered by a 249cc single cylinder air-cooled and fuel-injected engine produces 20.69 Bhp and 20 Nm of torque. It's Blue Core technology has been claimed to provide an optimum balance between acceleration performance, fuel economy and eco-friendliness.

KTM 250 Duke – KTM 250 Duke is the newest addition to the KTM street fighter lineup from KTM. It entered India in its second generation. The new KTM 250 Duke features a completely new bodywork similar to the new generation 390 Duke. The 250 Duke gets a triangular halogen lit headlamp with LED DRLs. It also loses out on the colour TFT screen, instead its instrument console is shared with the KTM 200 Duke. The bike is powered by a 249cc, single cylinder, liquid cooled and fuel injected, producing 30 Bhp at 9000 rpm and 24 Nm at 7500 rpm. It comes mated to a 6-speed gearbox and uses slipper clutch for refined performance. Braking is managed by a 300mm front and 230mm rear disc brake with Bybre callipers. 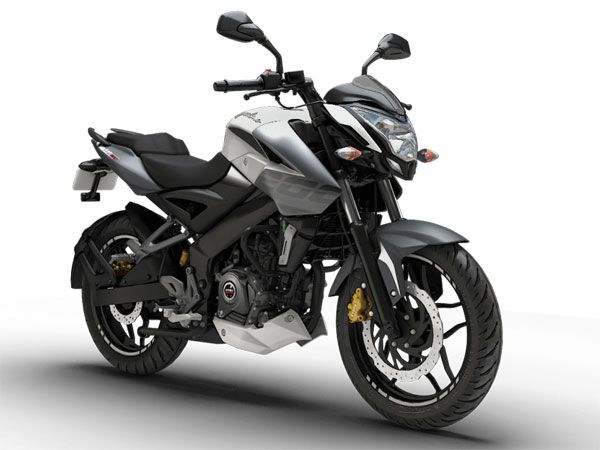 TVS Apache RTR 200 4V – TVS recently updated the version of its Apache series and lunched the all new Apache RTR 200 4V in India. The Apache RTR 200 4V is the new flagship model in TVS’ line-up. The bike is powered by a 197. 5 cc single cylinder, oil cooled engine that churns out 20.23 Bhp at 8500 rpm and a peak torque of 18.1 Nm at 7000 rpm. The bike come gets a completely refreshed styling, though it does look like an evolution of the smaller Apache RTR range. The fuel tank extensions, raised tail section and the edgy front fascia give the motorcycle the quintessentially aggressive look of a streetfighter.

Benelli TNT 25 (Discontinued) – Benelli TNT25 is a quarter liter naked street bike from the Italian brand, rivaling none other than the Honda CBR250R and Mahindra Mojo in its segment. It comes with a 249cc, 1-cylinder engine producing 28.16 BHP and 21.61 Nm of torque. It weighs 159 kg and offers a sizable 17 liter fuel tank for lesser refills. The top speed is claimed at 145 kmph while TNT25 is offered with two different tyre options. It is even many times compared to the famous KTM 200 Duke as both have the same naked styling lines. 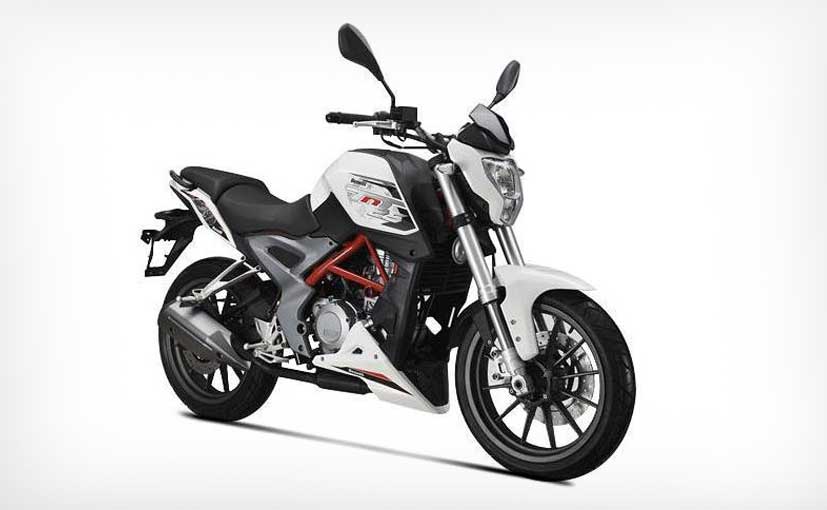